During the night of the 1st to the 2nd of August, 2015 a group of migrants went to the Eurotunnel to try and cross to England. They were confronted by the Gendarmerie as they demanded freedom of movement and to be let through to the UK. After being refused and gassed at the fence, they regrouped

Documenting police harassment of migrants in Calais and strengthening resistance against the border regime
Visit https://calaismigrantsolidarity.wordpress.com/ 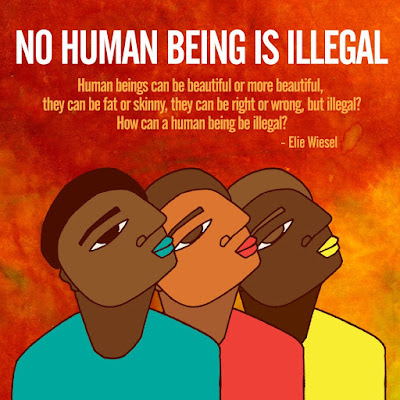