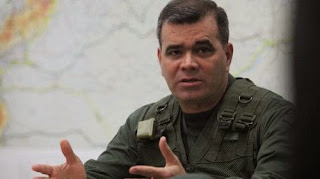 
Nearly 100,000 soldiers are taking part in massive 10-day military exercises across Venezuela, which were staged to counter an alleged US threat. It follows Washington’s decision to impose new sanctions against Venezuelan officials last week.

Venezuelan Defense Minister General Vladimir Padrino Lopez announced that the military exercises began on Saturday and were designed to get the troops ready for “their mission, their goal, and with the will to be victorious.”

Lopez added that the US sanctions are an “imminent danger for us,” which is why the nation’s army must be ready to fight for its independence.