USA: Inside the Mind of the Evil Empire : Former US Ambassador Jack Matlock: The Mistakes We Made with Russia and How to Stop Making Them 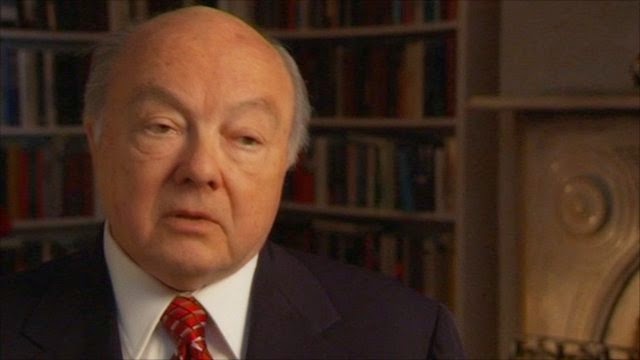 U.S. diplomat Jack F. Matlock was U.S. Ambassador to the Soviet Union during the crucial years 1987-1991 that saw the end of the Cold War.

Matlock witnessed the tumultuous final years of the Soviet Union first hand as US Imperialism's  Ambassador in Moscow and provides a unique US Imperialist inside view..

Jack F. Matlock represents the "intelligent wing" of US Imperialism which is currently in a minority and like bourgeois Russian scholar Stephen Cohen are ignored by US State Department.

Dangerous ignorance is at premium in United States  when it comes to Foreign Policy as the neo conservative ideologues which are leading to a war with Russia seem to have no real opposition within the US Evil Empire.