The Land and Liberty Struggle in Wales in 2012

Nick Glais, the Editor of Democracy and Class Struggle calls for a struggle against Crown Estates in Wales and Estates like those of the Duke of Beaufort during Royal Jubilee Week has part of the Land and Liberty Campaign in Wales in 2012. 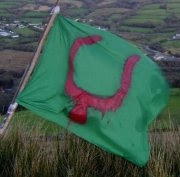 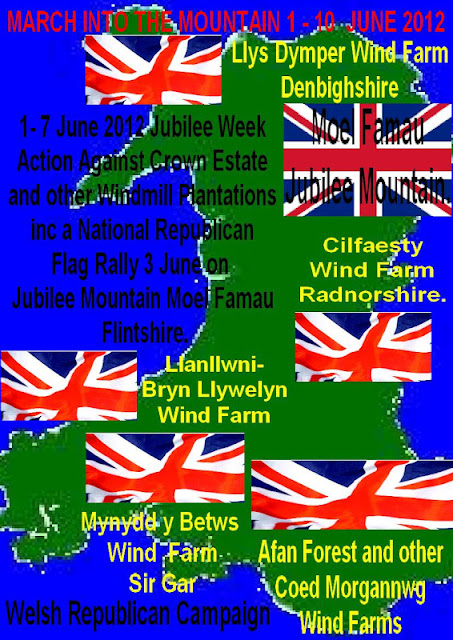