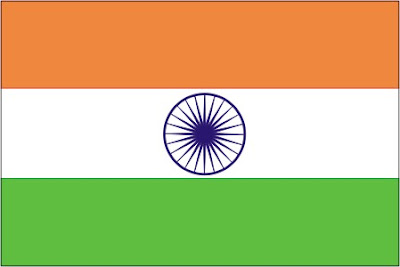 Prime Minister Prachanda' has said that India is ready for review of Indo-Nepal 1950 Peace and Friendship Treaty.

A joint taskforce will soon be formed by the two countries to study about the review of the treaty so that it becomes consistent with present times and is in interest of both countries.

This was revealed by PM Prachanda in his interaction with media, Tuesday morning, in New Delhi.

He said that such understanding was reached during his talks with Indian Prime Minister Manmohan Singh on Monday.

PM Prachanda added that the two governments have also discussed at extending east-west railway in terai districts of Nepal.

He claimed his meeting with Indian Prime Minister has pushed the relation between the two countries to a new height ending suspicions.

Prachanda further told journalists that he urged Singh for additional investment in hydropower and in other areas in Nepal.

He will travel to south Indian city of Bangalore on Wednesday to observe the rapid development of IT industry there. He will return to Kathmandu on Thursday
Posted by nickglais on 9/16/2008 01:45:00 AM