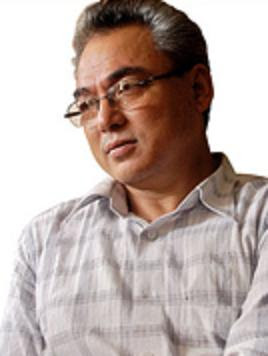 Defense Minister Ram Bahadur Thapa, who is currently in China on a visit, is scheduled to observe a military exercise named "Warrior 2008" to be conducted by Chinese People's Liberation Army (PLA) Wednesday, according to reports.

The report further said Minister Thapa, who one of the military strategists of CPN (Maoist) during the insurgency, is also set to hold separate meeting his Chinese counterpart General Liang Kuwang Li including acting vice-chairman of China's Central Military Commission Ko Pi Siyong.

Before arriving in Beijing Minister Thapa was in China's commercial city Guangzhou where he met regional military commander of China. He was received by Beijing based Nepalese embassy's Military Attaché Col Rajendra Bahadur Karki including Chinese military officials at the Guangzhou Airport
Posted by nickglais on 9/25/2008 12:04:00 PM