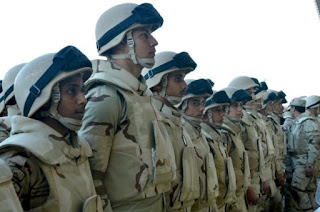 The Middle East’s largest ever war games are now underway and will boost military cooperation between the 20 Muslim nations taking part, host country Saudi Arabia said on Monday, as it seeks to check the growing influence of arch rival Iran.

The Northern Thunder exercises, which began on Feb. 14 and will run until March 10, involve more than 150,000 troops from the Gulf Arab nations, Egypt, Morocco, Pakistan, Bangladesh, Jordan, Sudan and Senegal.

“The council of ministers … expressed the hope that these exercises achieve what was defined as their goals in exchanging expertise and raising the level of military coordination,” Saudi Arabia’s cabinet said in a statement.

The statement also praised “the levels of preparedness and administrative and supply capabilities” shown by the nations participating in Northern Thunder exercises. 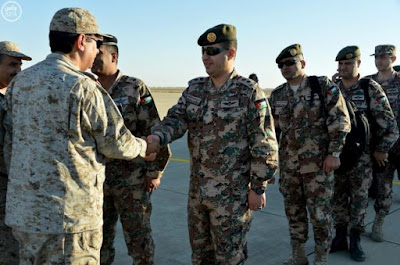