Nadezhda Konstantinovna "Nadya" Nadežda Konstantinovna Krupskaja) (26 February 1869 – 27 February 1939) was a Russian Bolshevik revolutionary and politician (she served as the Soviet Union's Deputy Minister of Education from 1929 until her death in 1939), and the wife of Vladimir Lenin from 1898 until his death in 1924. 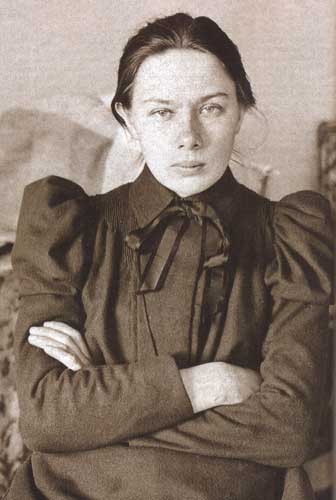 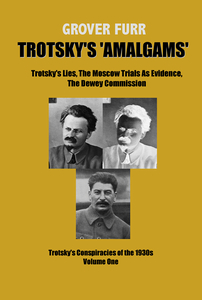 The Harvard Trotsky Archive was opened to researchers in 1980. In it, researchers found evidence that Leon Trotsky deliberately lied many times and about many people and events. Other evidence of Trotsky's lies comes from his own writings and in documents from former Soviet archives.

Drawing upon primary sources from the Harvard Trotsky Archive and from former Soviet archives Grover Furr subjects the testimony of Moscow Trials defendants to a source-critical check and verification. His conclusion: their testimony is genuine, reflecting what the defendants chose to say.

The same primary sources, plus Trotsky's own writings, demonstrate that Trotsky lied about virtually everything concerning the Soviet Union in his writings about the three Moscow Trials of 1936, 1937 and 1938, his writings on the assassination of Sergei Kirov, and in his testimony to the Dewey Commission in 1937.

This book will revolutionize the understanding of the Moscow Trials. Trotsky’s writings and activities during the 1930s must be seen in an entirely new light.

The results of this research reveal much about Trotsky’s conspiracies in the 1930s.