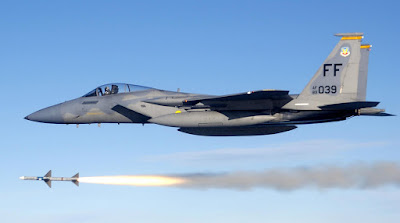 Mevlut Cavusoglu, Turkish foreign minister, announced the arrival of Saudi planes in Incirlik in an interview with Anadolu, a semi-official news agency.

A Turkish official, who asked not to be named while discussing military matters, said the first stage involved two C-130 cargo planes, carrying Saudi special forces and equipment to prepare for at least four F-15 fighter jets to be deployed by the weekend.

Though multirole, the F-15 is particularly specialised in air-to-air combat. ( ISIL has no Airforce)

The Saudi deployment adds to US, German and British aircraft already using the Incirlik Air Base for sorties and is the first concrete sign of a commitment from Riyadh for a greater military role in Syria.

Democracy and Class struggle says quite what the Saudi role is we will see in practice. but Saudi deployment will certainly increase tension just as ceasefire agreements seem to be working.