Democracy and Class Struggle says Erdogan is fighting for his political life and is raising the stakes to formal attack on Syria and to invoke NATO support.

Short of full scale conventional war Hybrid War will escalate - US will sacrifice Kurds for Turkey,but in final analysis if internal contradictions can collapse AKP Government, then maybe a settlement between Syria. Turkey and the Kurds is possible  - Erdogan  must go now ! 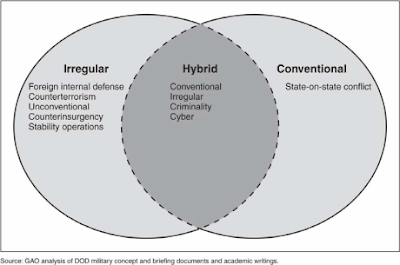 
UK policy of supporting Turkey is another shameful chapter in the history of UK Near and Far East policy especially UK accusing the Kurds of ethnic cleansing the great crime the Turks have committed against the Kurds.

The UK deserves a special place in hell for its policy in Near and Middle East outsourcing UK policy in the region to Erdogan is madness in the extreme.

Turkish Prime Minister Ahmet Davutoglu was speaking to the Yeni Safak newspaper after addressing the 52nd Munich Security Conference where over 60 foreign and defense ministers are gathered.

" Turkey and Saudi Arabia may launch a ground operation,” he said.

Remember that Ankara’s primary concern in the country is ensuring that the YPG (i.e. the Kurdish opposition that Erdogan equates with the PKK and thus with “terrorism”) doesn’t end up declaring a sovereign state on Turkey’s border.

That, Erdogan fears, may embolden Kurds in Turkey who are already pushing for more autonomy.

In short: somehow, Turkey and Saudi Arabia need to figure out how to spin an attack on the YPG and an effort to rescue the opposition at Aleppo as an anti-ISIS operation even though ISIS doesn’t have a large presence in the area.