David Harvey in Brazil - Questions and Answers : (Interviewers speak in Portuguese, with answers in English.)

David Harvey is always worth listening to even if we do not always agree with him.

This interview in Brazil is David Harvey at his best.

Davis Harvey says Brazil has not confronted its capitalist class and corporations -  nominal anti liberal but under current of neo liberalism.

Capitalist class under current of neo liberalism and anti liberal rhetoric even in Venezuela. 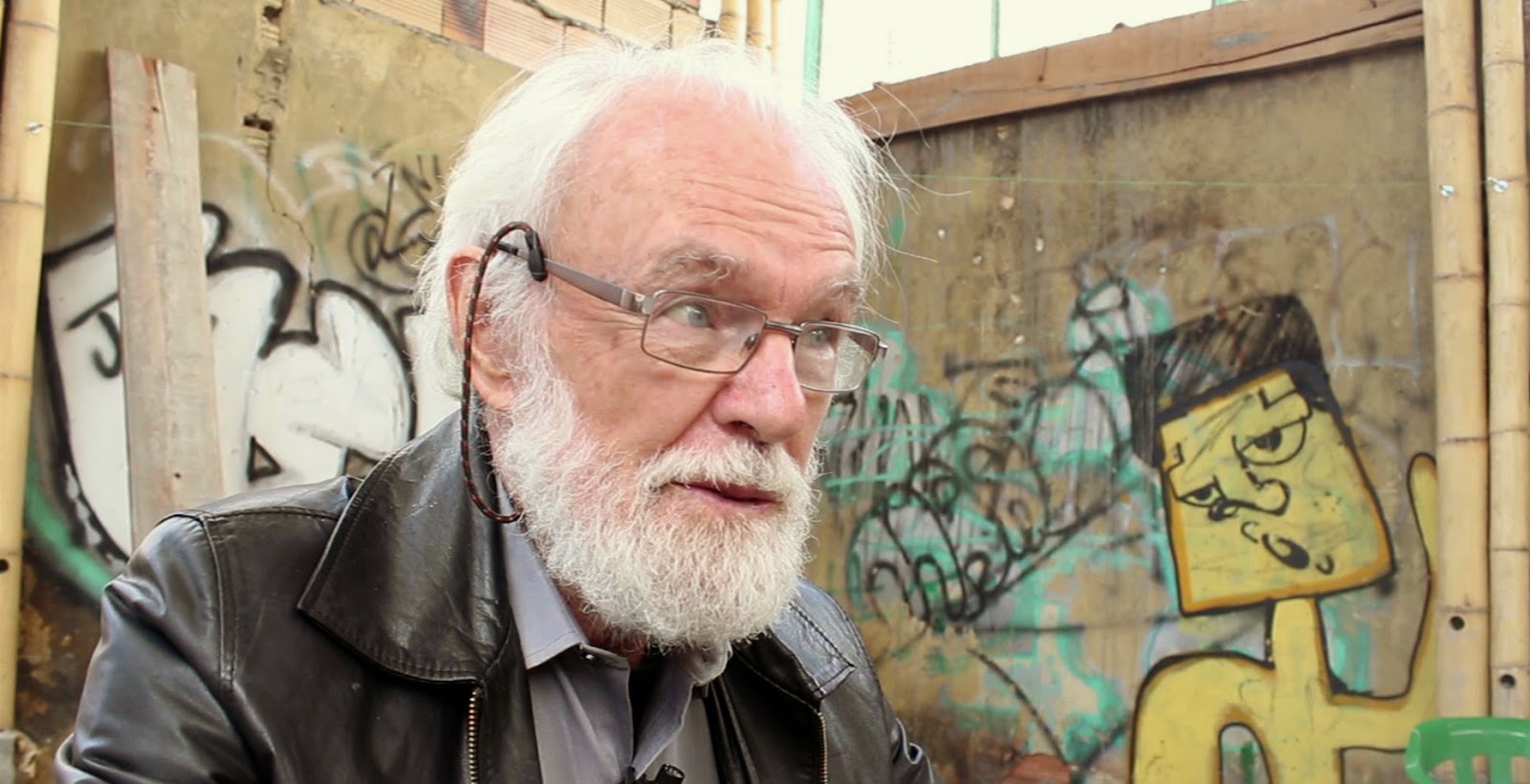 There ain't no escapin' from Bob Avakian. Without the New Synthesis comrade, it's all played out.