Democracy and Elections in 21st Century by Nickglais 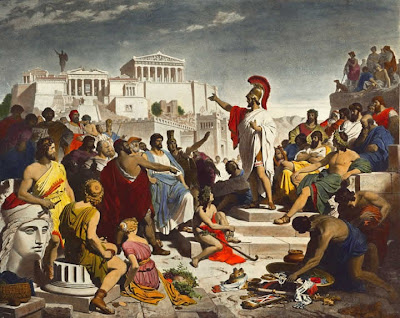