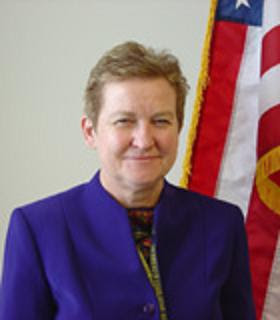 US ambassador to Nepal Nancy J. Powell called on Prime Minister Prachanda at latter's office in Singha Durbar on Thursday.

US ambassador is also known to have informed the Prime Minister about the cancellation of the Nepal visit of Richard Boucher, US Assistant Secretary of State for South and Central Asia.

Boucher, who would be the senior most US official to visit Nepal since the formation of Maoist-led government, was to arrive in Kathmandu next Tuesday.

Reports quoting sources at the Ministry of Foreign Affairs said the US embassy has informed them about the suspension of the visit, but no reason has been given.
Posted by nickglais on 12/04/2008 08:57:00 AM