Democracy and Class Struggle says despite all the murders and imprisonment of comrades by the Indian State -  naxalites never die they just multiply - the Modi's  the  Hinduvuta, the Congress think they can kill an idea - the idea that national and social liberation of the Indian People from comprador capitalists like the Tata's and the Birla's is possible in 21st century 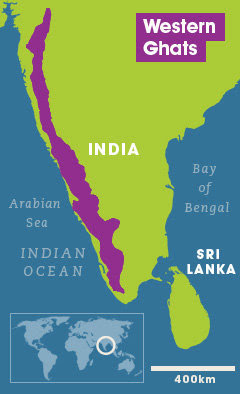 About a dozen armed Maoists, including two women cadres, reportedly stormed a village along the Western Ghats close to the Kerala border in the Nilgiris district late on Friday night and addressed a gathering of about 150 tribals.

According to police sources, the Maoists came to the Nedukal Kambai village in the Kolakombai police station limits around 9 p.m.

Asking the villagers to gather at a common place, a couple of them began addressing the gathering, while others took positions to guard.

Making an appeal to the villagers to join the CPI (Maoist), they released a manifesto promising to restore land, water and forest rights to the people.

During the hour-long meeting, the Maoists distributed pamphlets and pasted posters in the village, according to sources.

Vowing to render justice to the Munnar tea estate workers, they appealed to the people to reject the elections which “was the path of corrupt politicians” and drive away the Special Task Force (STF) from the forest area, the sources said.

As the news of the Maoists’ visit spread early on Saturday, a huge posse of policemen, including STF personnel, conducted combining operations in the area. Inspector-General of Police (West Zone) C. Sridhar visited the area.

The incident comes months after senior Maoist leader Rupesh alias Jogi, who heads the Western Ghats Special Zonal Committee, his wife Shyna and three others were arrested near Tirupur based on intelligence shared by the Special Intelligence Branch of Telangana and Andhra Pradesh police.

The sporadic activities of Maoists along the Western Ghats are part of their agenda to establish a stronghold in the tri-junction of Tamil Nadu, Karnataka and Kerala, police sources added.

When contacted, a senior police official said combing operations were on till late on Saturday and nothing could be confirmed on the movement of the Maoists. “We have some information that cannot be confirmed at this juncture,” he said. 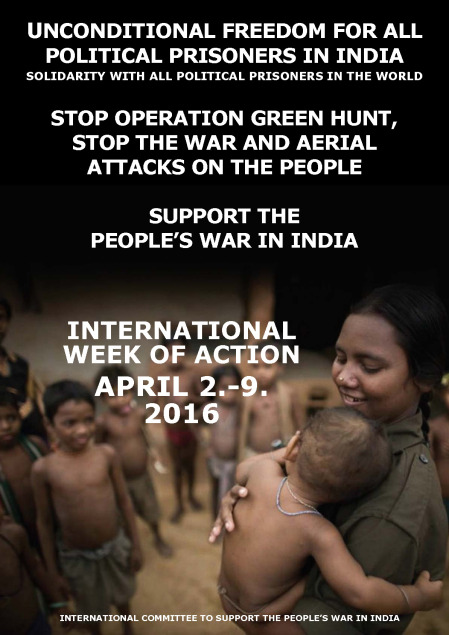