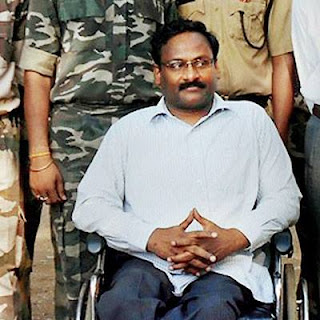 The Supreme Court on Monday granted bail to former Delhi University professor GN Saibaba, who was arrested in May 2015 for alleged links with the banned Communist Party of India (Maoist) outfit, reported India Today.

He has been in jail since a single-judge bench of the Bombay High Court in Nagpur canceled his bail in December last year.

He was initially granted bail in July 2015. The wheelchair-bound professor is more than 90% disabled. He has been paralysed from waist-downwards since contracting polio in childhood.

Saibaba had told Scroll that his muscles had been damaged while he was being taken to Nagpur from Delhi by the Maharashtra police.

While in jail, the inadequate toilet and sleeping facilities caused damage to his left arm ligaments, nerves and his spinal cord.

Since obtaining bail in July, the English professor has been undergoing treatment every week at the Indian Spinal Injuries Centre in New Delhi. He had an angioplasty in August. 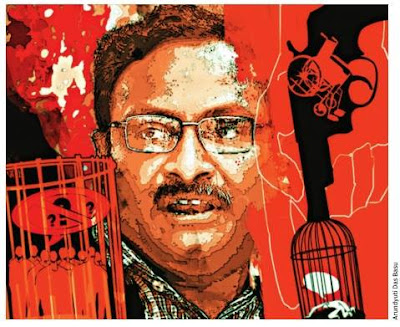 Democracy and Class Struggle wish G N Saibaba a speedy recovery and revolutionary love from comrades on all continents - you are an inspiration to us all.