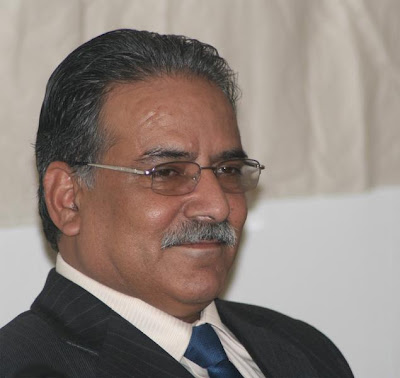 Nepal's former Maoist rebels have ended their general strike six days after it paralysed businesses and daily life in the Himalayan nation.

Friday's decision followed a rally attended by around 35,000 people in Kathmandu, the capital, who demanded an end to the shutdown.

The protest, organised by the business community and other civil society groups, was the biggest anti-Maoist demonstration since the former rebels launched the strike, which closed down factories, shops, banks and schools and halted all ground transport.

"We have decided to end the strike keeping in mind the difficulties the general people have had to face in these past days," Prachanda aka Pushpa Kamal Dahal, the Maoist leader, said on Friday.

The Maoists would, however, proceed with other forms of anti-government protests until their demands for the government to step down were met, Dahal added.

"We will continue with our mass movement until May 28 - the deadline of the drafting of the constitution," he told reporters