The Nepal Agreement - signed by the three party leaders 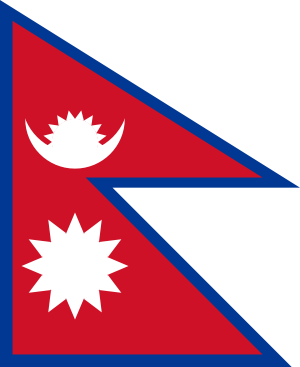 This is what in the agreement paper signed by the leaders of the three major parties in Nepal to extend the term of the constituent assembly.

In accordance with the verdict of the historical people's movement, the interim constitution of Nepal 2063 (2008), democracy, permanent peace and comprehensive peace accord, we affirm the following commitments:

1. We are firmly committed to move ahead working together with consensus to immediately consummate the outstanding task in relation to carry the peace process into logical end and to accomplish the historical task of drafting new constitution.

2. In process of drafting the new constitution, however, considerable task has been accomplished but everything has not been accomplished yet therefore, we agree to extend the constituent assembly term for a year.

3. To achieve the above stated responsibility and task at the earliest, we agree to move ahead forming a national unity government in the basis of consensus. For this, we clarify that the prime-minister of the current coalition government will be ready to resign immediately.