Ambassadors from 16 countries, multinational donors and chief of the United Nations Mission in Nepal (UNMIN) called on Prachanda 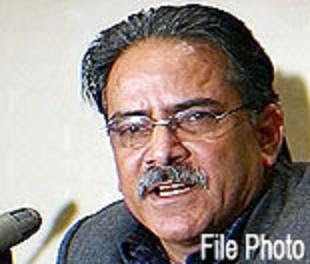 Envoys from United States, Germany, France, UK, Norway, China and India and representatives from World Bank, Asian Development Bank were among those that met Prachanda.

The discussion has concentrated on postponement of NDF meeting and delay in formation of the new government due to continued obstruction of parliament proceedings by the Maoists.