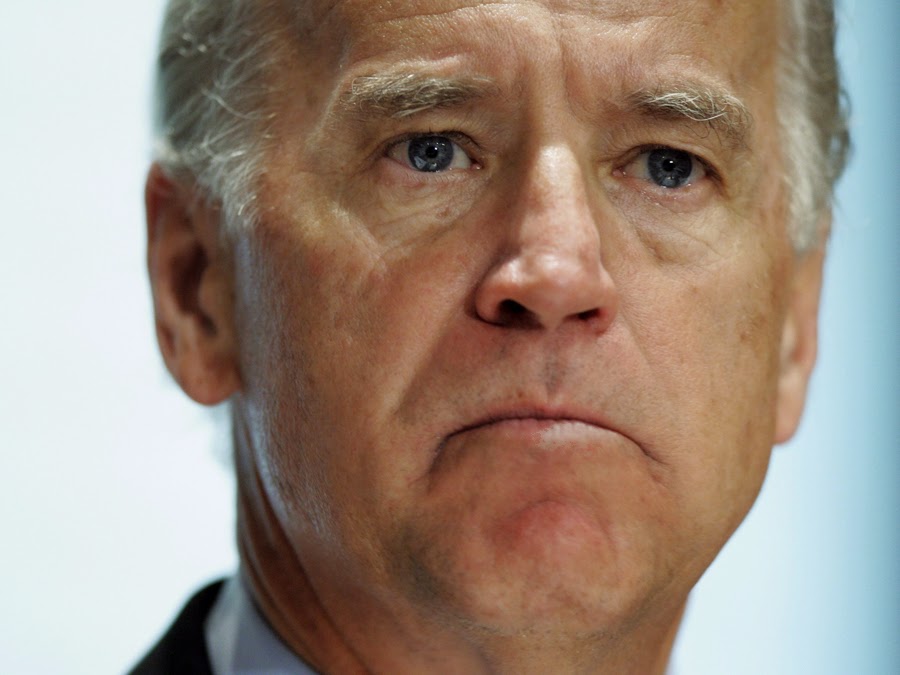 Joe Biden
On Friday, Venezuelan President Nicolas Maduro, who just returned from participating at the III Summit of Community of Latin American and Caribbean States (CELAC), said leaders informed him of a meeting with regional leaders where U.S. Vice President Joe Biden "urged them to leave Venezuela isolated," saying that "the government will soon fall."

At the CELAC meeting, Presidents from Latin America and the Caribbean as well as social movements from the region unanimously rejected U.S. intervention in the internal affairs of sovereign countries in the hemisphere.

Maduro said the region is experiencing a "new historical era," which is part of the transformation towards regional integration and a multipolar world.

The Venezuelan president also addressed the recent media attack against key members of the Bolivarian government, including the president of the Venezuelan parliament, Diosdado Cabello. Maduro said his government would give moral and institutional support to Cabello and other officials who are being maligned by international press.

The right-wing Spanish newspaper ABC reported early this week that an ex-bodyguard of Diosdado Cabello had been working with U.S. agencies, provided information allegedly implicating his Cabello in drug trafficking. Cabello has refuted the claims, and has urged the paper to provide evidence regarding the accusations.

Maduro and other Venezuelan officials called into question the political character of the paper, which supported the Spanish dictatorship of Gen. Francisco Franco.

Maduro also said he will be sending a letter to U.S. President Barack Obama, urging him to stop aggressions against Venezuela