Ukraine : Kiev Ambassador to Germany: Neo-Nazis are part of our forces. Without them Russia would defeated us 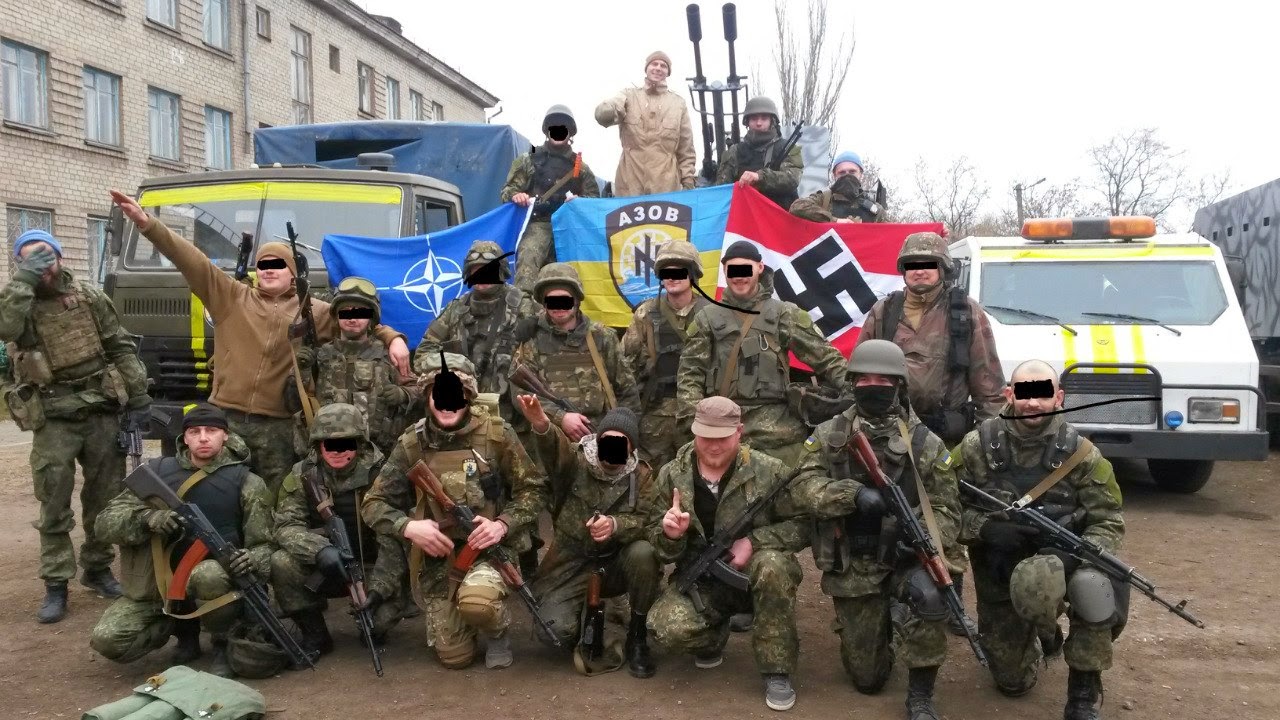 ONE YEAR ON FROM THE COUP IN KIEV AND THE TRUTH COMES OUT ON GERMAN TELEVISION - A TRUTH THAT WAS APPARENT FROM THE START .
Despite all attempts to prettify the Kiev Government by the National Endowment for Democracy spawned by the CIA in the 1970's and its associates like Anton Shekhovstsov they have failed abysmally to hide their Banderite and Nazis supporters from the world.
ONCE THE TRUTH IS OUT IN CANNOT BE PUT BACK IN THE BOX. 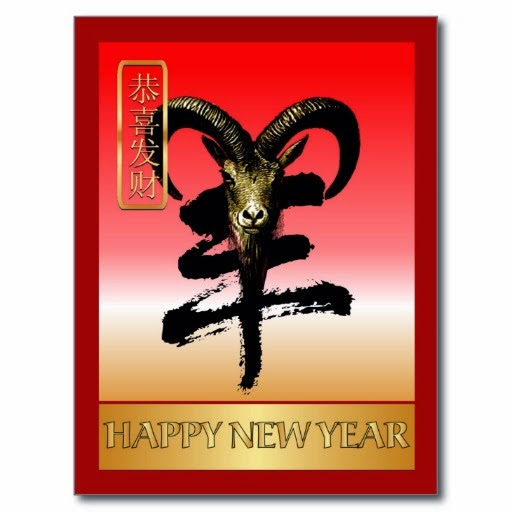