The 1st sIndian film was made by Dadasaheb Phalke on May 3rd 1913. I am compiling a list of films here which reflected the social reality of society ,irrespective of whether melodrama was used or the message was conveyed in the subtlest of manners.

To me these films even if not ideological, brilliantly portrayed the evils of feudalism and capitalism. Films like ‘Awaara ‘,’Shri 420’ and ‘Do Bhiga Zameen’ gained major acclaim by the people of  U.S.S.R and China which has significance.

Socialist themes won over the hearts of people. Today and in the past we have had a genre of films representing the imperialist or capitalist values. The majority of acclaimed film represent the decadent values ,promoting liberalization and globalization.

This selection is a tribute to the inherent genius of the artists who had deep knowledge of the Social situation. Without the study of the broad masses these films would not
have been made. 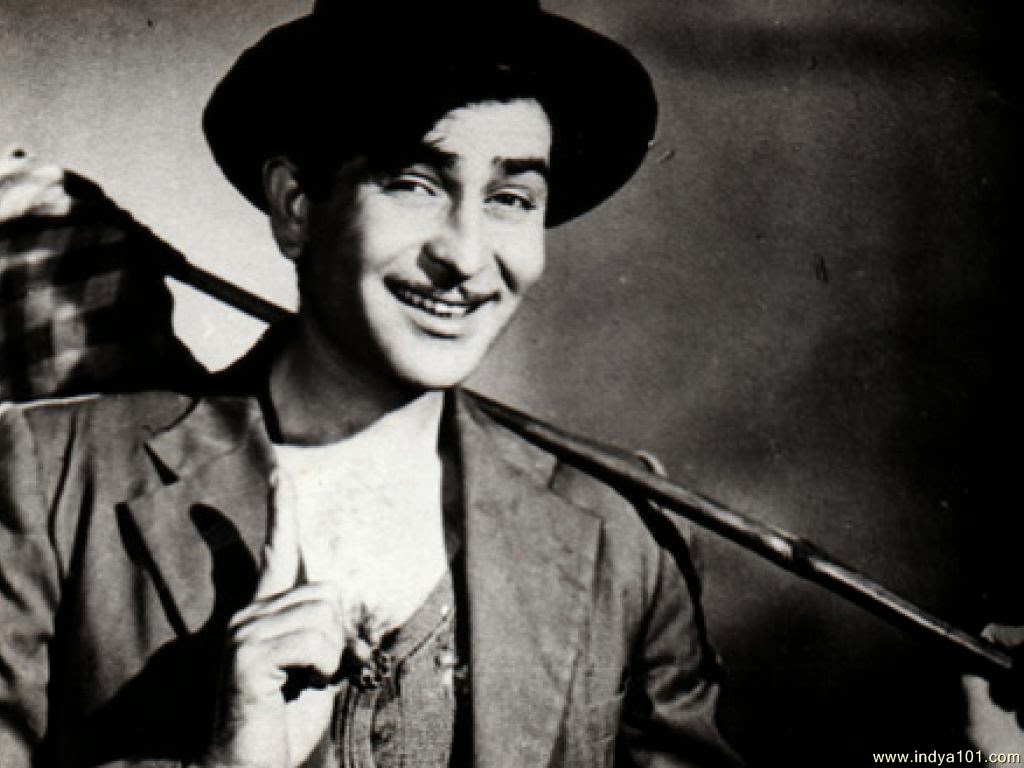