The State of India - Arundhati Roy interviewed by Tariq Ali 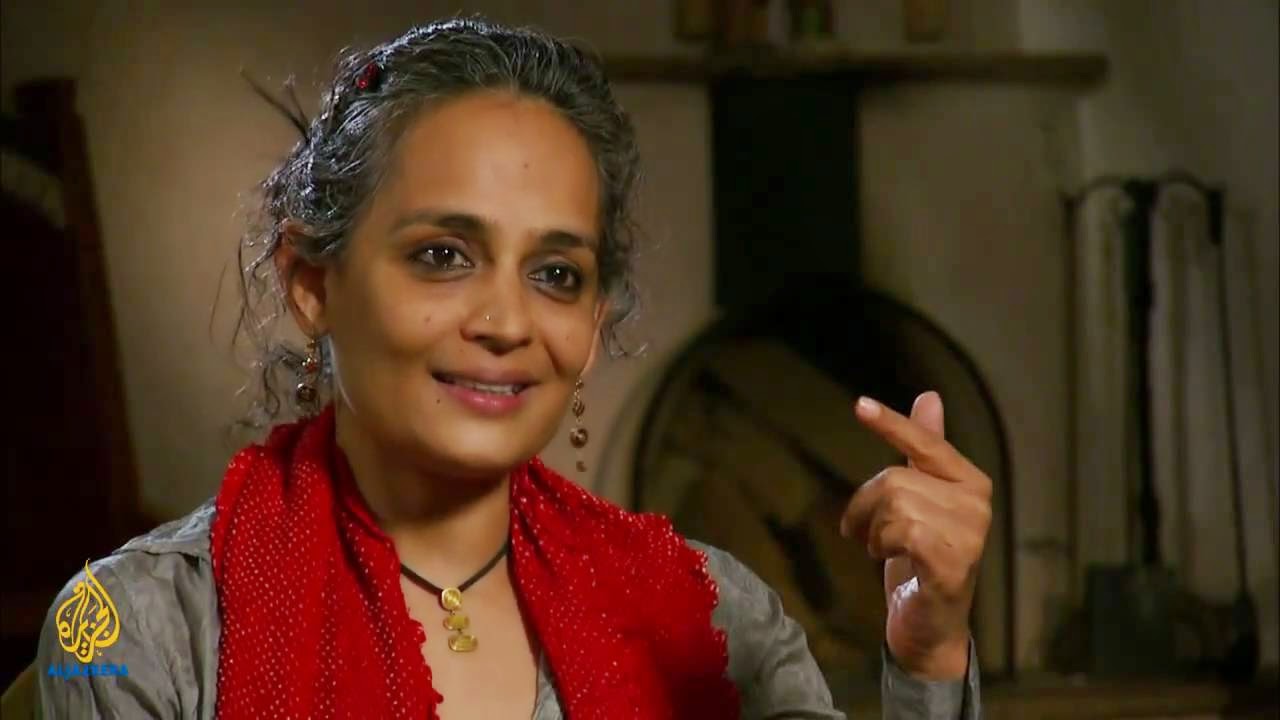 Well,one feels like agreeing with most points raised by Arundhati Roy here..
Nevertheless,
What is the point in MsRoy's oft-repeated attempts in downplaying of democratic and popular protests against rapes and patriarchal violence on women by men?
Comparison of press responses (and peoples' responses )to the dastardly act of gang rape in Delhi and the increasing number of rapes by 'ordinary' menfolks on women (of whichever social origin or background) with acts of such violence against Muslim women by state supported bigot gangs simply looks weird.
How can the apathy of Modi become a proof for the alleged insensitivity of media toward the Gujarat violence on Muslim women?At least in this instance Reuters seem to have asked the best question to Modi about Gujarat violence.
Look at the uncanny style in which Ms Roy mixes up it all to the extent of missing the sense of it all!:
"Well, It was interesting that the world was crazy about that
December gang rape and murder; right? ...But when that happens, they still don't ..every journalist that passes through Delhi was talking about rape..they don't what to remember that when Modi was Chief Minister of Gujarat hundreds of Muslim women were gang raped and burned on streets .."
Then Arundhati cites Modi's reply (sort of regret like one feels, when puppies get run over by the car in which he travels).
Which is connecting to the alleged insensitivity of journalists ?The question categorically about Gujjarat asked by Reuters , or rather the reply by Modi ?