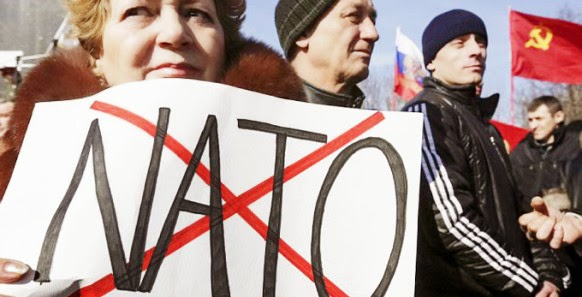 
Democracy and Class Struggle says Mobilising for the Anti NATO protest in Newport South Wales becomes even more important now that Oligarch in Chief Poroshenko of the Fascist infested Ukrainian Government is expected to attend. 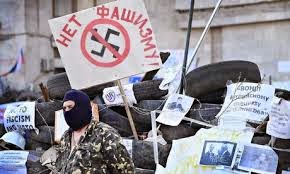 The North-Atlantic bloc’s chief says NATO is planning joint exercises with Ukraine and that President Petro Poroshenko is expected to join their summit in Wales.
The Secretary General of the organization, Anders Fogh Rasmussen, was at a press conference in Kiev, where he outlined that NATO would also work with Ukraine on defense planning, as well as how to reform its armed forces and institutions.

Rasmussen repeatedly made the point that they are ready to advise and assist Ukraine.
“As a sign of our strong support and solidarity, we have decided to hold a special meeting with Ukraine in Wales and I look forward to seeing Mr Poroshenko there,” NATO’s Secretary General added.
NATO conducted drills in the Black Sea as recently as July, albeit without Ukraine due to the turmoil in the country.

The main objective of the exercise was to improve collaboration between the naval forces of different NATO member states.
The Sea Breeze naval drills have been conducted annually since 1997.
Rasmussen also reiterated that cooperation with Russia is not going to be restored at the moment. Rasmussen blamed Moscow for the unrest in eastern Ukraine. 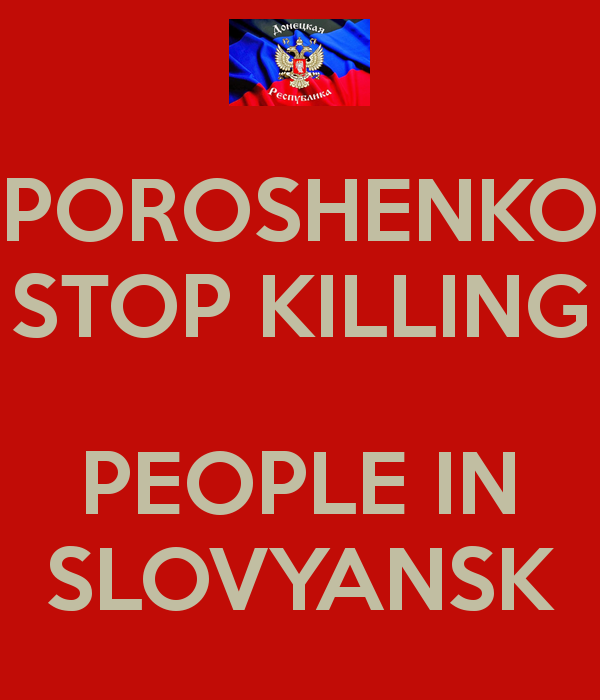 SEE LINK HERE FOR THE HISTORIC LINKS BETWEEN PEOPLE OF DONETSK AND WALES :

SOLIDARITY WITH THE PEOPLE OF DONETSK AND EASTERN AND SOUTHERN UKRAINE RESISTING THE KIEV FASCIST INFESTED GOVERNMENT.