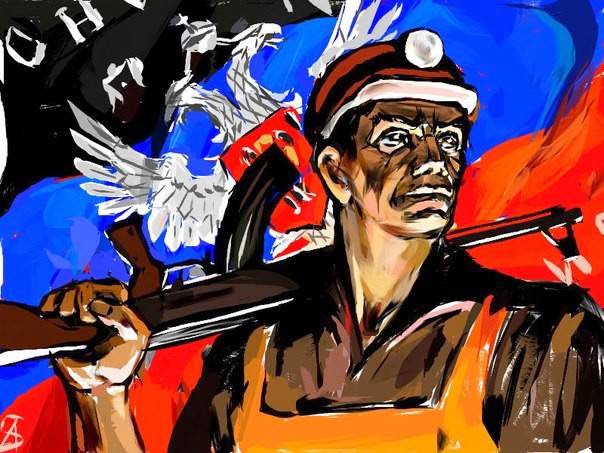 A general strike of the workers of Lugansk; one of the largest economic strikes in Russia during World War I (1914-18).

It was organized (from April 1916) by a strike committee (headed by T. F. Rudenko, chairman of the trade union of the Gartman Locomotive Works) that included representatives of the Bolsheviks and Mensheviks.

On July 9-10, workers of the railroad shops and other enterprises

(as many as 15,000 in all) went out on strike, and the Lugansk strike became general.

On July 22, it was suppressed; some of the strike leaders were arrested,trade unions were proscribed, and many workers were sent to the army at the front.

Democracy and Class Struggle has just heard that the Lugansk Workers Front Builiding has been destroyed by Kiev Junta rockets.

This reminded us of the heroic struggle of Lugansk workers during the First World War has we are now remembering its 100 Anniversary.

Solidarity with the working class of Lugansk.

The Oligarchs are the Warmongers not the Peace makers