Asked if the tapes (Air Traffic Control )had been handed over to the investigators, Humennyi said: “We don’t have any information that it had not been given to the investigation team or that it was not received by the (team of international) investigators.
Humennyi said that if a formal request was made by Malaysia or the international investigation team, Ukraine would extend its cooperation.
At one point, Humennyi seemed to question the significance of the ATC tapes, saying that “it is just the same as the flightdata and cockpit voice recorders”.

Aviation experts, however, point to the recordings as being another crucial layer of evidence in piecing together the events leading up to the point of missile impact with the airliner and the massive explosive decompression and airframe break-up that followed as the Boeing 777-200 plummeted 33,000 feet to the ground, killing all 298 passengers on board.


Equally puzzling is the international investigation team’s apparent snail’s pace at requesting for the tapes from Ukrainian ATC.


Three weeks into the tragedy and the Ukrainians have yet to receive any formal request for the tapes. 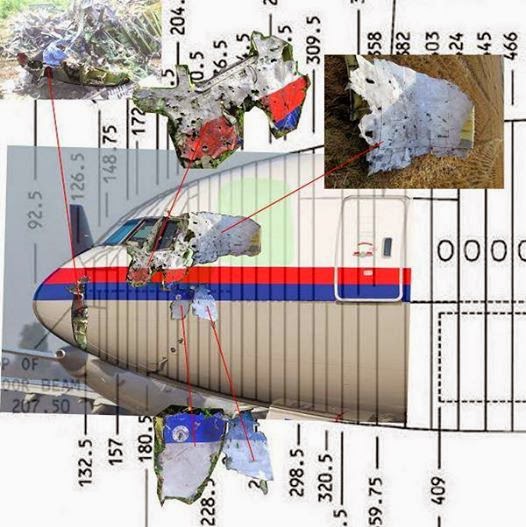