UKIP's Nigel Farage  the suited face of anti immigrant Union Jack Racism meets his match on the streets of Edinburgh.

Having failed with the thugs of the BNP and EDL,Farage and UKIP now represents the new face of the posh suited anti immigrant racism in Britain and is part of capitalism's continuous experiments throughout Europe to mobilise mass movements on anti immigration platforms and defeat the working class struggle for true national and social liberation.

Exposing UKIP in England, Wales and  Kernow (Cornwall) and Scotland and Northern Ireland for what they are and whose interest they represent is an important task and Edinburgh has shown the way..

UKIP are opponents of true national and social liberation which can only come through socialism and deploy the rhetoric of British bourgeois nationalism which has long lost its Rule Britannia sell by date.

Union Jackism is dead and UKIP are trying to fit into its corpse, they will be buried with the Union Jack Imperial British ideology by the peoples of Kernow ( Cornwall), Wales, and Scotland and Ireland and progressive forces in England.

End the British Ideology forward to National and Social Liberation.

Red Salute to Edinburgh from Democracy and Class Struggle. 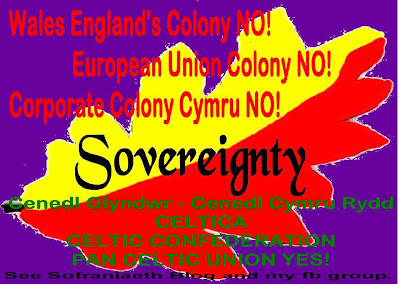