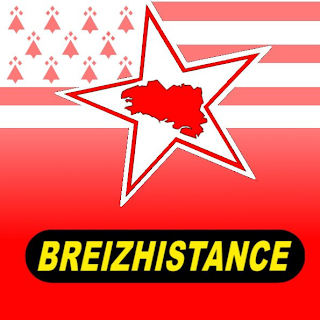 On behalf of « Breizhistance-Indépendance et Socialisme » I whish to salute our welsh socialist republican comrades of The Great Unrest Group for a Welsh Socialist Republican Party still fighting against capitalist oppression and colonialism. This raising of the red flag on Hirwaun common during Merthyr Tydfil Rising of 1831 was the first act leading to the junction of Social Liberation and National Liberation struggles in so many countries. Since this very day, it has been clear for John Bull that he’ll always have to face men and women fighting for a Welsh Socialist Republic in your valleys and communities.

As Breton freedom fighters and socialists, we consider this raising as part of our common heritage, and it’s still a very important symbol at this time as so many peoples in Europe and all over the world want “caws a bara”.