Preliminary Report on the Fact Finding in Bijapur District, Chhattisgarh 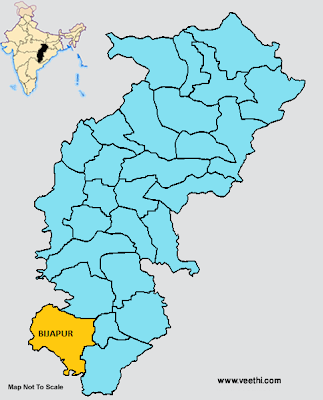