Revisionist histories of the First World War are being produced and none more despicable than that of Max Hastings with his "Poor little Belgium" narrative that was exposed by James Connolly here back in 1914 or "Wicked Prussia" exposed by John Maclean here.

The Daily Mail of Lord Rothermere a British Imperialist paper that did more than an other newspaper to ignite the First World War continues to this day in the same tradition today with Max Hastings one of their journalists leading the defence of British Imperialism in 1914.

Democracy and Class Struggle says let us celebrate our heroes the anti- Imperialists who opposed the Jingoism of the First World War, Niclas Y Glais in Wales, John Maclean in Scotland and James Connolly in Ireland.

Remember and honour the dead by ensuring no more Imperialist Wars 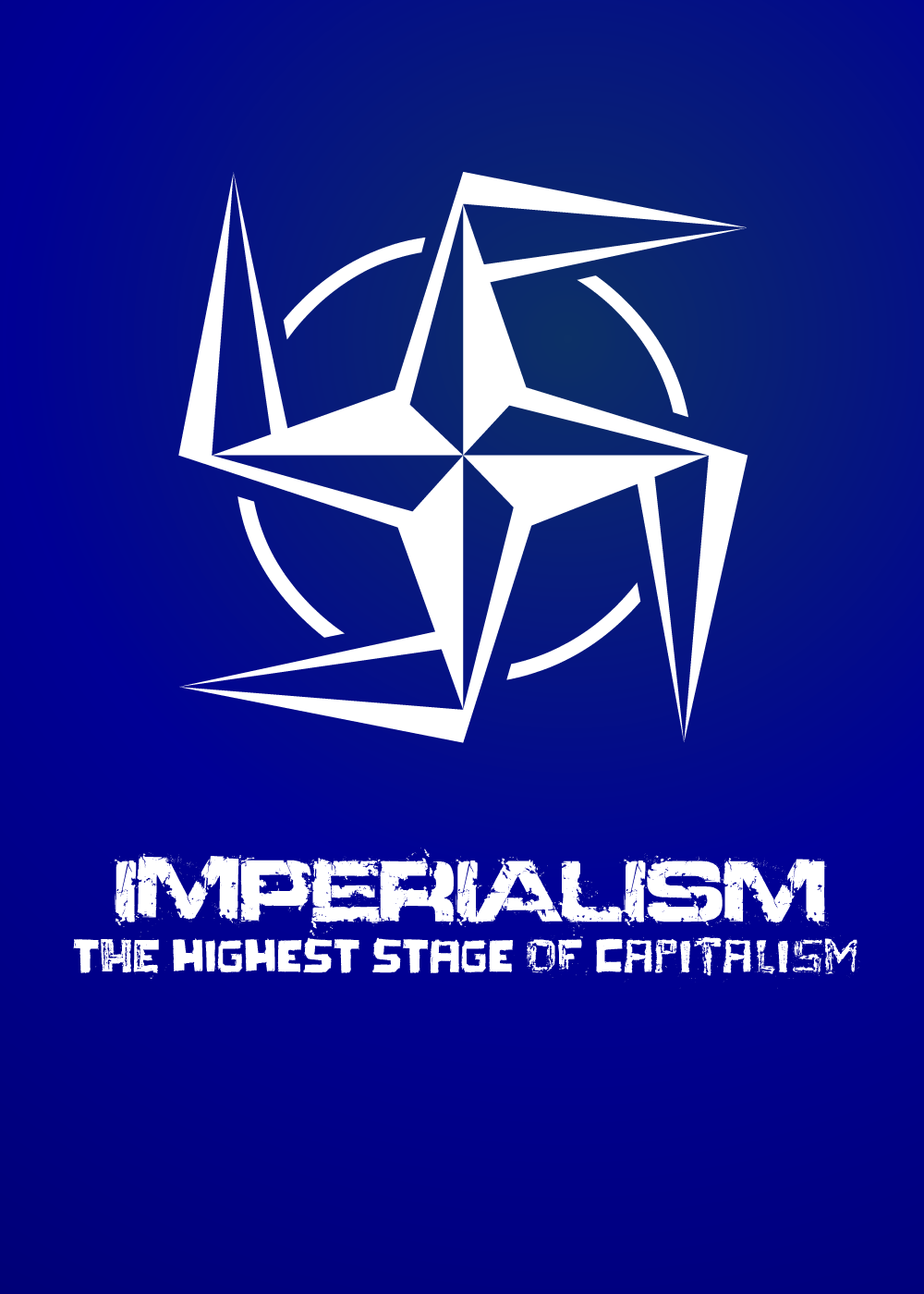