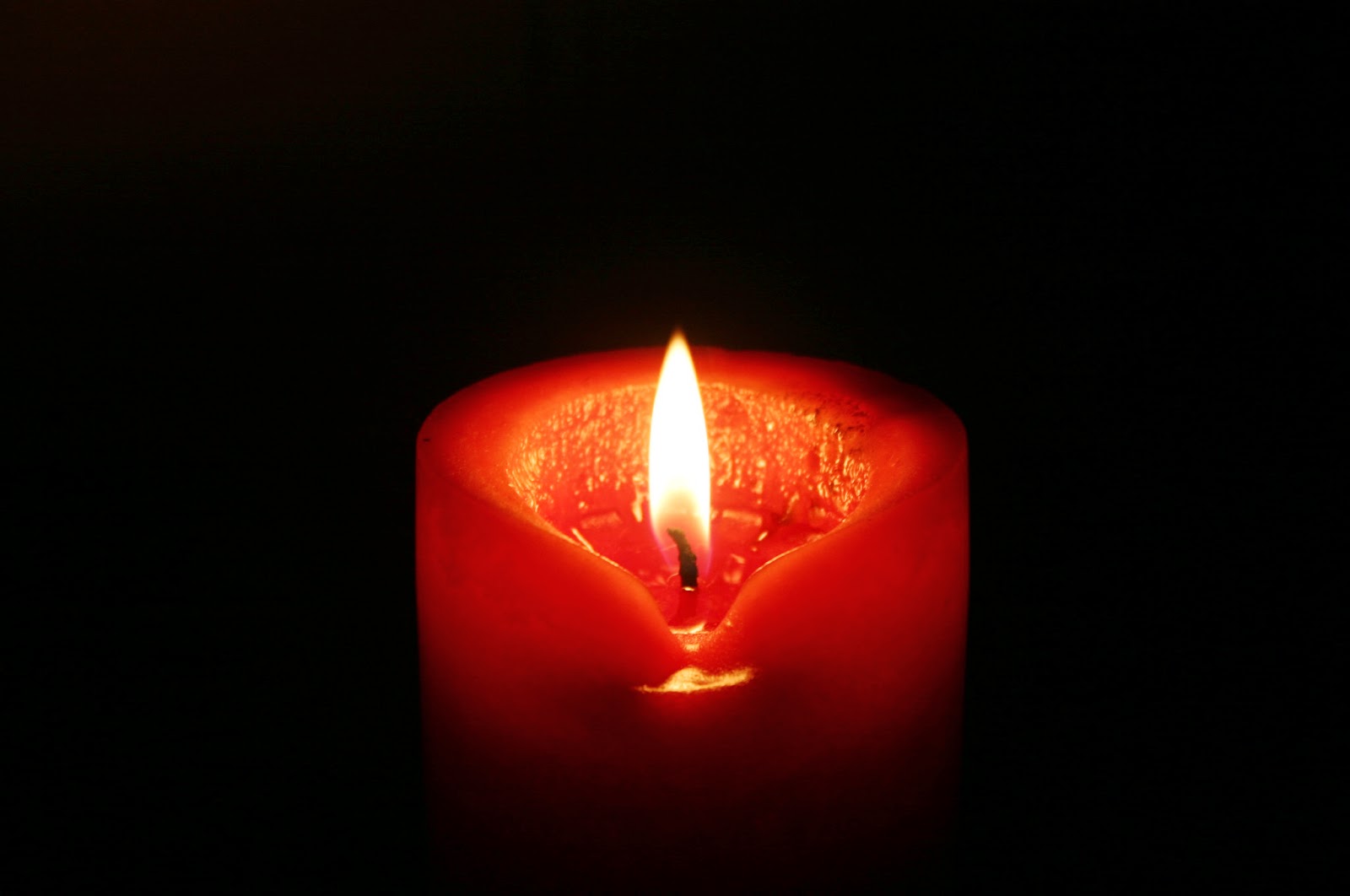 On July 18th 1979 exactly 35 years ago a dedicated young revolutionary student leader by the name of Prithipal Singh Randhawa was martyred.

He innovated methods of building struggle when the movement faced the onslaught of repression. Above all he was very disciplined member of the U.C.C.R.I.M.L. (Nagi Reddy Group), posessed great humility and never exhibited arrogance.

The comrade lit a red flame in the hearts of the revolutionary masses.

In post Naxalbari history ,no organization exhibited such revolutionary democratic functioning or built such a strong student movement as the Punjab Students Union in the 1970's.It had an identity of a student mass organization as no other student group in India.

The movement of that period will be written forever in the annals of Indian revolutionary history.Even sections like Andhra Pradesh Radical Students Union (pro-Charu Mazumdar ) or All-India Revolutionary Students Federation hailed Prithipal's contribution. In 1966 a red letter event took place in the history of the revolutionary student movement in Punjab.

The light that glowed from the great Proletarian Cultural Revolution in China reflected on the students and youth of Punjab. In all areas of Punjab college students protests were launched in an isolated form. Jullundar, Ludhiana, Patiala ,Sangrur and Bhatinda were the major areas.

It was historically the first revolutionary student organization formed since the Naxalbari uprising. The major turning point for the movement in Punjab was the killing of a student named Jagtar Singh in December 1968.

Student strikes engulfed Punjab throughout the state. Buses were burnt all over Punjab. Student leaders were thrown into jail.

The remainder went underground. It seemed that a spark had been converted into a Prairie fire.

The ultra-left trend in the Charu Mazumar era, which called for the disbanding of revolutionary mass organizations and mass movements, played havoc to the mass movement and the Punjab Students Union had been divided.

In 1972 the Punjab Students Union had it´s first state conference. In 1974 under the leadership of Comrade Randhawa, the Punjab Students Union with the Naujavan Bharat Sabha led a famous agitation called the Moga Sangram Rally. On October 22nd 1974 a demonstration consisting of 10,000 people was organized. The Wahikar Union, in the same year organized a demonstration at Jagraon in Ludhiana District, where one peasant was killed in a police firing.

Thus on November 26th 1974 an armed demonstration was held at Bhatinda jointly by the Punjab Students Union, the Wahikar Union and the Naujavan Bharat Sabha. This was attacked by the police.

In 1974 the Punjab Students Union supported the strike of the policemen launching a strong solidarity campaign. A major agitation was organized against reckless bus driving where girl students were injured.

The fee hikes were also protested against. The organization also reprinted a copy of Bhagat Singh´s book, "Why I am an Atheist?" Strong propaganda was launched for democratization of the education system as well as for a secular one.

In 1975 the Punjab Student Union became the 1st student organization in India to conduct a protest against the U.S.War in Vietnam.Effigies of the American president and flags were burnt and ared flame wa slit in the hearts of the students and youth.The protests had historic significance. In 1975 during the emergency the organization functioned in an underground manner.

Several leaders were arrested. A Guru Tegh Bahadur (a progressive Sikh religious martyr) Committee was stormed to combat the fascist policies of the ruling government.In the post-emergency period the P.S.U. was led by the Unity Centre of Communist Revolutionaries of India(Nagi Reddy group)

In the post Emergency period the Punjab Students Union launched a campaign exposing the hypocrisy of the Janata Party professing Democracy.

The moment of students was taken to the villages. Various student leaders and comrades worked in the villages. Rural Students created the base for the Punjab Students Union.

In this period sections of Punjab Students Union were formed owing allegiance to different Marxist Leninist Groups. TIn 1977 Comrade Randhawa played a significant role in the founding of the Association for Democratic Rights.

It was the need of the hour to have a strong Democratic Rights Organization.

Com.Randhawa inspired a strong democratic rights movement which stopped the ruling class parties from defeating the peoples movements and prevented innocent people from being detained.

In 1978 Com Randhawa addressed the founding of Democratic Students Organization in Andhra Pradesh in 1978. When the movement was at it´s peak Comrade Randhawa was slain by a group of student assisted by goondas. His death simply broke the backbone of the revolutionary movement .

The aftermath of his martyrdom witnessed some of the strongest protests that have ever taken place in the history of the revolutionary movement in Indian reminiscent of a tornado. 20,000 people participated in the protests.A red flame was lit all over the State.

The killers were ultimately brought to the book.

The P.S.U.always mantained the identity of a revolutionary mass organization and never became an arena of party politics in Randhawa's time.

During the khalistani Movement all the factions of the P.S.U.played significant role in combating the Khalistani and All India Sikh Student Federation politics and collectively confronted the Sikh communal and Khalistani forces in the campuses.

A tiny section owing allegiance to 'Paigam' group sold itself to the service of the Khalistanis.

They elaborated on his significance in the light of the problems the students and youth of Punjab faced today in light of the policies of privatisation.

Com Randhawa's methods of work are an abject lesson for comrades today in light of the growing state repression through Operation Green hunt.