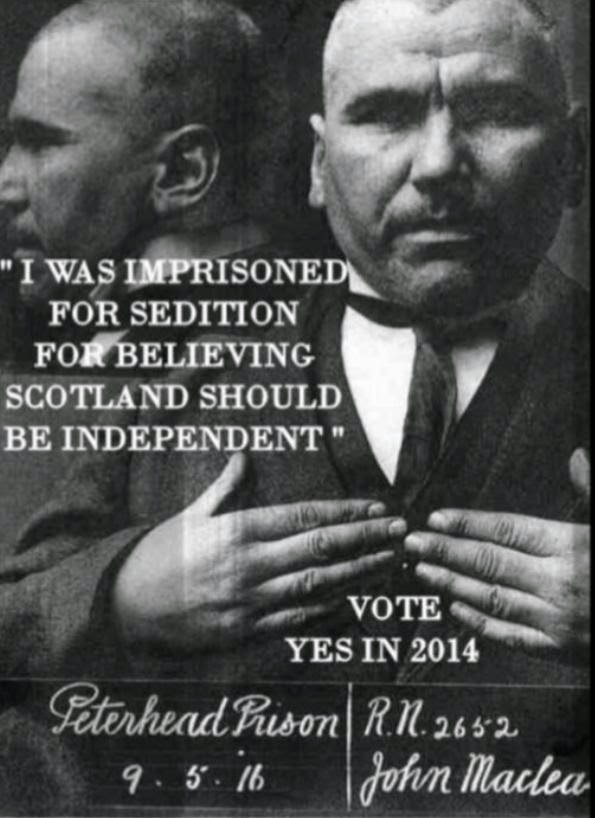 Recently released Government  Papers show that Basil Thompson head of British Military Intelligence believed MacLean most dangerous man in Britain and stated that he would smear both MacLean and Pankhurst by spreading rumours that they were mad.

These papers also show that at least two members of the newly formed CPGB Central Committee were British Intelligence Agents.