The trial of comrades in Bologna on the 8th February 2012 is not only and attack on democracy in Italy but also attack on resistance in Europe ! Start organising your protests now ! 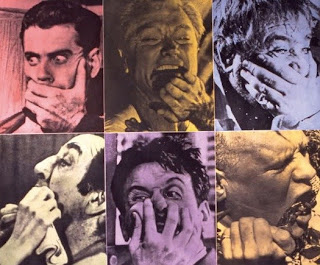 We at Democracy and Class Struggle will be pleased to publicise any solidarity actions with Italian comrades organised anywhere in the world.

TO JOIN THE DEMONSTRATION AT THE ITALIAN EMBASSY IN LONDON ON 8th FEBRUARY CONTACT :

Protect Democracy From the Italian Fascist Govt. Protest is our Right.

Thanks to Tamil Comrades for advertising the London Demonstration on their site: