Nepal: the dialectical path of socialist revolution in semi-feudal societies by Kumar Sarkar. 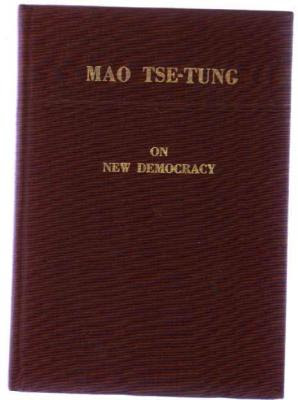