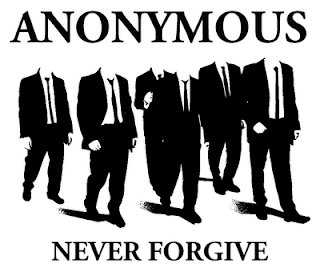 Security researchers also identified a new tactic in its latest attacks. Rather than asking its supporters to download a tool – known as the Low Orbit Ion Cannon – which effectively volunteers the user’s PC into the zombie army, Anonymous activists on social networks such as Twitter and Tumblr passed around a simple web link.
“If you visit the webpage, and do not have JavaScript disabled, you will instantly, without user interaction, begin to flood a website of Anonymous’s choice with unwanted traffic, helping to perpetuate a DDoS attack,” said Graham Cluley, senior technology consultant at Sophos.
“The hackers have combined technological and social engineering to further their political aims,” said Kate Craig-Wood, managing director of Memset, a cloud hosting company.
“I must admit some admiration – it is an elegantly simple method of empowering the people with the hackers’ skills, massively amplifying their capabilities.”
Posted by nickglais on 1/20/2012 11:01:00 AM