The LLRC Report: A Process of Reconciliation or Perpetuation of a Dynastic Military Junta? by Surendra Ajit Rupasinghe: Secretary: Ceylon Communist Party-Maoist: 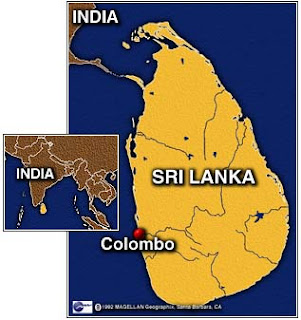