THE NEED FOR PLANNING: THE RESTORATION OF CAPITALISM IN THE 1950S AND THE DECLINE OF THE SOVIET ECONOMY'

An important new article that defends the record of Soviet socialist economic planning has been published by the Cultural Logic online Marxist journal.

Soviet central planning, up until Stalin's death in 1953, created a robust and technically advanced economy. It was not 'unsustainable' as is usually argued. If the socialist, planning system had continued after Stalin's death, the Soviet Union could have avoided its ultimate economic failure. After 1953, the Soviet Union had a stagnant, state capitalist economy. The primary reason for this stagnation was the way the new structure undermined technical progress. Effective planning in this area had been ended but a fully competitive, free market economy was not introduced. Thus no effective incentives for technological innovation existed.

This led to a progressive slow-down in economic growth. Before Stalin's death innovation and technical advance had been successfully introduced into the economy via the central plan. After Stalin's death attempts were made to introduce 'endogenous' incentives for innovation that were intended to copy market mechanisms. This was part of a wider effort to introduce market socialism. This hybrid economic system contained inadequate incentives for innovation.

The article also directly addresses the allegation that the nature of the socialist system itself in the Stalin-era led to mass executions and famine. 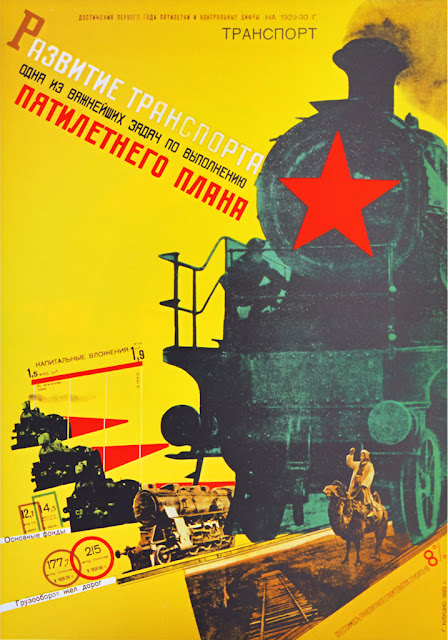