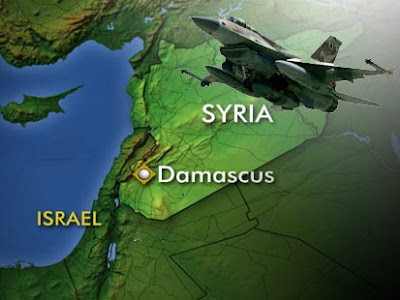 Security forces have attempted to storm a mosque in the southern Syrian city of Daraa, reportedly killing at least six people.

Residents said heavy gunfire was heard near the Omari mosque in the early hours of Wednesday in the city, which has been the scene of anti-government protests since Friday.

"It seems that security forces may be trying to storm the complex. It is not clear because electricity has been cut off. Tear gas is also being used," one resident told the Reuters news agency.