Benghazi is the Barcelona of the 21st Century 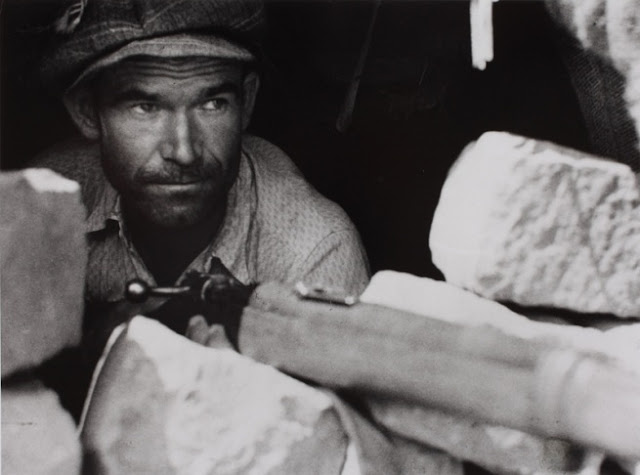 Democracy and Class Struggle salutes Benghazi and its spirit of Resistance to Gaddafy. Has the Iranian Television video on this site shows the Benghazi people have a great community spirit. Do not underestimate this fighting spirit of the people, Sun Tzu put morale at the top of his list of qualities for a winning army has did our Chairman Mao Zedong.

However fighting spirit is not enough has the heroic people of Barcelona found out in the 20th century when fighting the well armed and trained Fascist formations.

How the people of Benghazi  resist the onslaught of Gaddafy is unclear but one thing is clear the verdict of history is already in the writing has Gaddafy's barbarism has been exposed before the world forever.

Win or lose the battle the People of Benghazi will win the war for truth has the heroic people of Barcelona did.
Posted by nickglais on 3/16/2011 04:56:00 AM