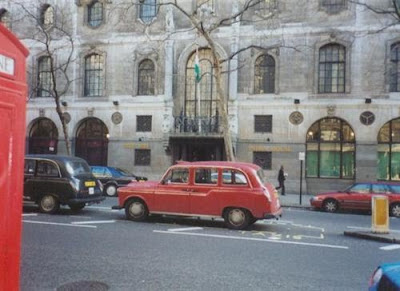  The Indian government has declared war against its own people? According to the government they have deployed 150,000 troops in India’s central and eastern states. Independent witnesses say the numbers are closer to 250,000. This is more than the number of US troops in Afghanistan. This is war on the Indian people.

 Recent statistics show 37% of the country’s people suffer from chronic malnutrition and 50% are undernourished. The government’s response? To sign MoUs with large foreign and Indian companies to grab land from people, to displace them, so that corporations can prosper. The government introduced the Special Economic Zones Act in 2005 which allows large companies to acquire land, exempts them from tax, foreign exchange laws, labour and environmental laws, agricultural laws and special protections for indigenous peoples.

 That nearly a third of India is under army occupation with no democratic freedoms? That all over India arrests, detentions, disappearances have increased to alarming levels since the people began resisting the corporate take over of India?

The people of India, in particular the Adivasis (tribal people), peasants in rural areas are resisting the displacement, evictions and the military occupations. Since 2005 a series of struggles have broken out throughout in India. The landmarks include Kalinganagar (January 2006), Singur (May 2006),Nandigram (March 2007) Lalgarh (November 2008) Jagatsingpura (Feburuary 2009) Narayanpatna (November 2009).

Within India, government’s military offensive, Operation Green Hunt, has aroused widespread opposition from democratic and progressive sections of the people committed to justice for the oppressed.

At this crucial juncture, it is vital that all progressive and democratic minded people outside India rally behind the people of India in their opposition to the war and the destructive economic policies pursued by the government.

The numbers of people affected by this full scale war are several times larger than the whole population of Iraq and Afghanistan put together. The people of Britain have a long and enduring relationship with the people of India. British people committed to democracy and a just society stood by the Indian people in their struggle for independence, in their struggle against the Emergency in 1975. Indian people are once again fighting against tyranny and injustice. We call on all people in Britain to join together and raise their voice against the Indian government’s war against the Indian people. We call upon British people to support the just struggle of the most dispossessed and poorest people on earth that have dared to challenge the might of the international monopolies and corporations.
For more information on the Indian government’s war on the Indian people visit International Campaign Against War on People of India: http://www.icawpi.org/

Let us lend voice to the international demands: