India: Exposing the myths of Maoist Surrender and Maoists on the Run: Maoist Movement in the age of Pracharaks of Corporate Loot and War by Gautam Navlakha 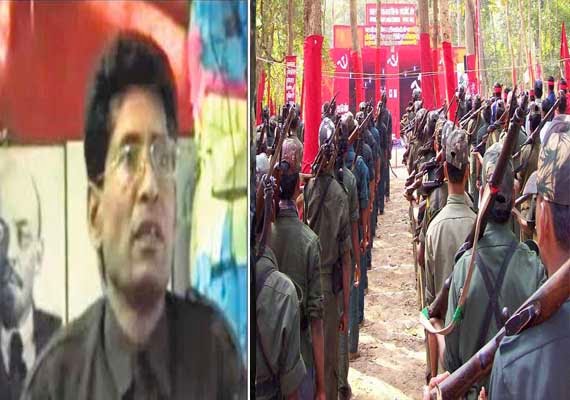 Democracy and Class Struggle during the next few days in support of the three days of solidarity with struggle of India' Maoists against Operation Green Hunt called for by the International Committee to Support the Peoples's War in India  will be publishing articles exposing myths and lies  about Indian Maoists propagated by the "Left" and the Bourgeoisie.
We begin this article from Gautam Navlakha