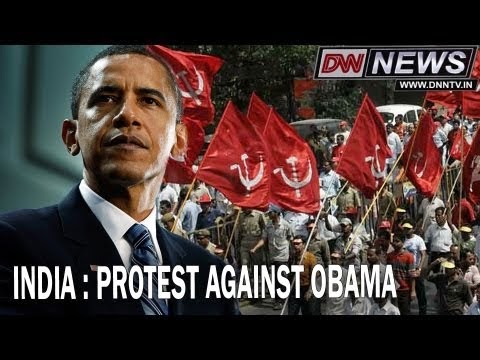 Unite in struggle against the Indian state!