A French TV host mocked Fox News for its coverage of Muslim “no-go zones” in France by sending staffers out on the streets to discover how dangerous these places really are. Yann Barthès, the host of Le Petit Journal, showed video of a Fox guest telling Elisabeth Hasselbeck he’s been to some of these areas where non-Muslims supposedly aren’t allowed, and they feel just as dangerous as Iran or Afghanistan. 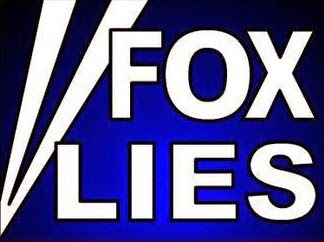