A Greek state TV exit poll was projecting that anti-bailout party Syriza had won Sunday's parliamentary elections — in a historic first for a radical left-wing party in Greece. 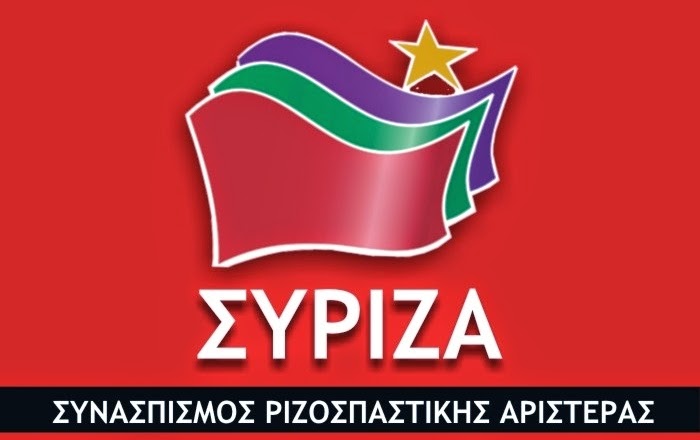 News Update : with more than 99 percent of votes counted, Syriza was set to win 149 seats in the 300-seat parliament, taking 36.3 percent of the vote, 8.5 points ahead of the conservative New Democracy party of outgoing Prime Minister Antonis Samaras.

But it was unclear whether Syriza had won a decisive enough victory over Prime Minister Antonis Samaras' incumbent conservatives to govern alone. For that, they need a minimum 151 of parliament's 300 seats.