The 1st Ukrainian front and Ukrainians liberated [the concentration camp], as on that January day there were Ukrainian soldiers, so they opened the gates of the camp,” said Foreign Minister of Poland, Grzegorz Schetyna, speaking on Polish radio on Wednesday.


Poland's Foreign Minister Grzegorz Schetyna
was answering a question related to invitations to join the ceremonies marking the 70th anniversary of the liberation of Auschwitz-Birkenau by the Red Army on January 27, 1945.

Following the comment, Russia’s UN envoy Vitaly Churkin reminded Schetyna that the Soviet Army had liberated the concentration camp, adding that the front was called first Ukrainian “as it liberated Ukraine from the Nazis before reaching Poland through battles.”

“Like all other parts of the Red Army, [the front] was multinational and consisted of Russians, Ukrainians, Belarusians, Georgians, Armenians, Azerbaijanis, representatives of the peoples of Central Asia, and many others – more than 100 ethnic groups of the Soviet Union,” Churkin said addressing the Polish UN envoy, Bogusław Winid, speaking at the UN conference commemorating the liberation of the camp on Wednesday in New York.

Churkin urged Winid to explain the grave mistake to the Polish FM saying that: “I’m sure he didn’t intend to offend so many peoples.” 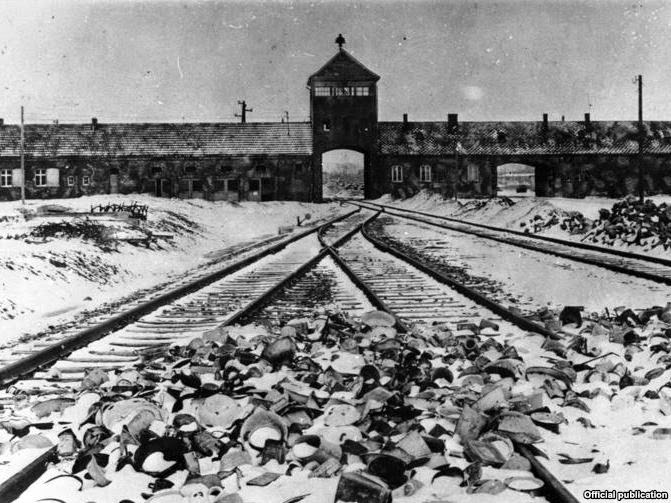