Wales: The Promise of John Frost Chartist Leader to the People of Newport 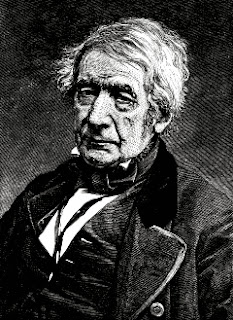 In 1856 John Frost the leader of the Newport Chartists was allowed to return to Britain.

Several thousand people gave him a hero's welcome when he arrived in Newport and he told them:

"That one day not only would they have the Charter but they would also have 'something more'--a better world where those who make the wealth would enjoy it to the full".

Democracy and Class Struggle says we are still far removed from the direct democracy envisaged in Chartist Annual Parliaments and Representative Democracy has long been subverted by the British Capitalist State..

Concerning those who make the wealth enjoying it to the full - those that work hardest are usually paid the least and certainly do not enjoy the full fruits of their labours, inequality is increasing with the demolition of the Welfare State. and Wales and the World have seen a resurgence of capitalist neo liberalism.

The Class Struggle for Democracy is returning to the streets of Newport its birthplace.- has evidenced by the protest over the destruction of the Chartist Mural by Capitalist Developers .