New Video on Newport Chartist Mural destruction : Words fail me so some letters for Bob Bright and Will Godfrey Godfrey R.E.S.I.G.N


You can clearly see from the video that the Chartist Mural is only attached to wall by a thin skin and could have easily been removed.

The infamous report that Newport Council says is the "intellectual" property of the consultants and hence protestors and press cannot see it, priced the job at an outrageous 600,000 pounds.

Also why did the council ignore the offer of the artists son to take it down for a fraction of the consultants price.

Clearly something is wrong here and needs investigation and the consultants report should be put in the public domain for scrutiny.

The men responsible are clearly Will Godfrey and Bob Bright and they cannot investigate themselves and should therefore should step down while the citizens of Newport scrutinise their Council activities. 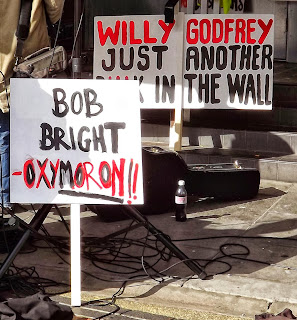 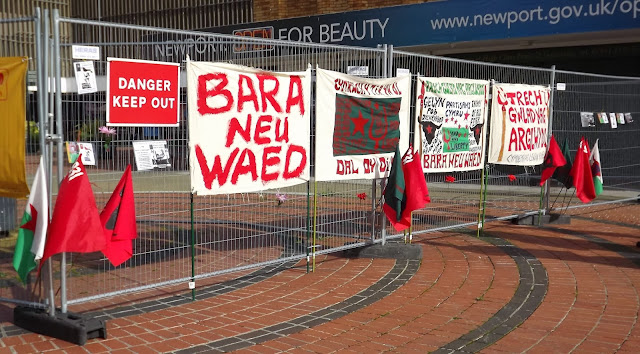 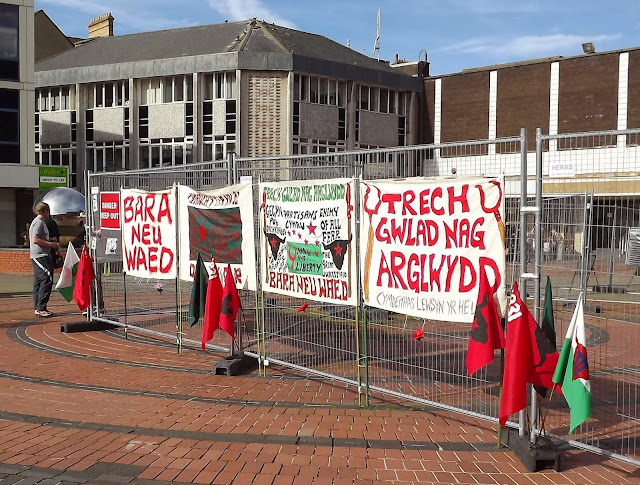