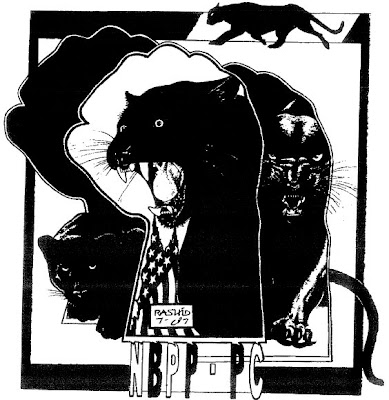 The following is from an interview by correspondence with Comrade Kevin “Rashid” Johnson, the Minister of Defense of the New Afrikan Black Panther Party–Prison Chapter (NABPP-PC), conducted by Anarchist Comrade Anthony Rayson of the South Chicago ABC Zine Distro.