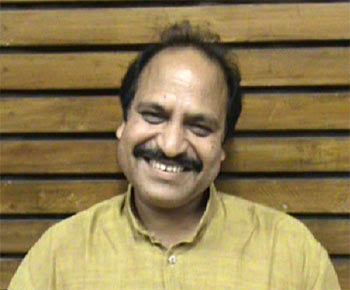 The Supreme Court on Monday slammed the Chattisgarh government for raising the "bogey" of Naxalism to discredit those raising issues of human rights violations even as the Centre said it has evolved a Rs 7,300 crore package to develop Naxal-affected regions of the country.

The apex court also expressed displeasure at the Chattisgarh government's decision to exhume bodies of 10 tribals allegedly killed by the local police in a village of Dantewada district for fresh post-mortem without its permission.

The bench made the remarks after the counsel sought to infer that human rights activist Himanshu Kumar, who moved the apex court for protection to eyewitness of alleged police killings, was a sympathiser of Naxalites.

"What do you mean by sympathisers? "Sympathy is fighting for their cause (victims). Nobody is advocating their cause. They are not saying their action should be condoned.

"You mean to say they (human rights activists) should not be concerned with human rights and fundamental rights.

"Don't keep bringing this Naxal issue. The only issue before this court is whether any such incident has happened or not," the bench snapped at the counsel.