Turkeys role in attacking the Kurds in Southern East Turkey - North Kurdistan and West Kurdistan - Northern Syria is clear, they are now trying to enlist Russia, Syria and Iran to support them - but as the above video shows without much success.

Turkey remains a bulwark of NATO and is still joined at the hip with US Imperialism and the US Imperialists will betray the Kurds for geo - political advantage in Middle East.

We remind our Kurdish comrades of the genocide of the Tamils in Sri Lanka under cover of the United Nations with co-operation of US Imperialism and India.

Kurdish self reliance becomes more important than ever if they are to survive and defeat Turkish attacks and the perfidy of their neighbours. 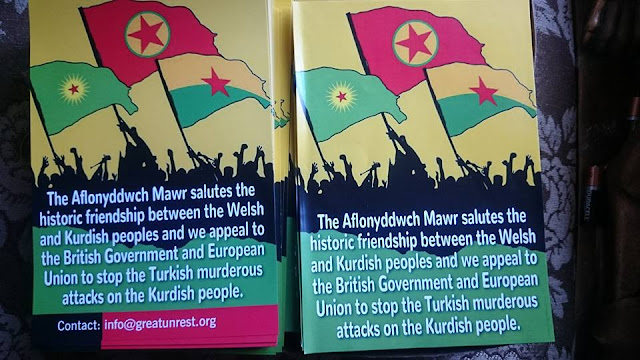