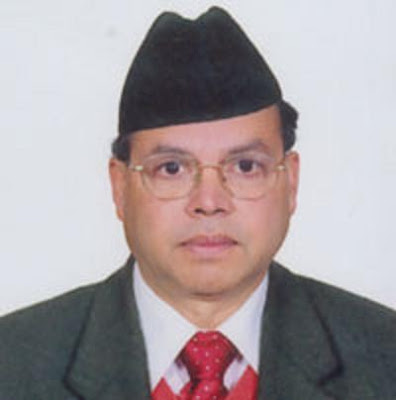 At the meeting between Prime Minister Prachanda' and general secretary of Unified Marxist Leninist (UML), Tuesday morning, the two leaders agreed to form a special cabinet committee at the soonest to carry out the army integration process.

According to Minister for Peace and Reconstruction Janardan Sharma Prabhakar, the two leaders agreed that the committee would start the process of integrating the army at the earliest.

He said that PM Prachanda will meet with leaders of other coalition partners to finalise the composition of the committee. At the meeting between PM Prachanda and Khanal, they had agreed to bring in opposition party and experts also in the committee.

Meanwhile, at the meeting, the two leaders agreed to bring the situation in Dhading district to control. They agreed to ask their respective youth cadres to back down. The situation in the district remains tense due to clashes between cadres of Maoist-affiliated Young Communist League (YCL) and UML-affiliated Youth Force
Posted by nickglais on 10/21/2008 12:54:00 AM